16 month old boy dies after being exposed to toxic mold

This study below is about a family of six from Visalia, California that became a family of 5 after they lost their 16-month-old boy to what clearly looks like a case of toxic mold exposure. 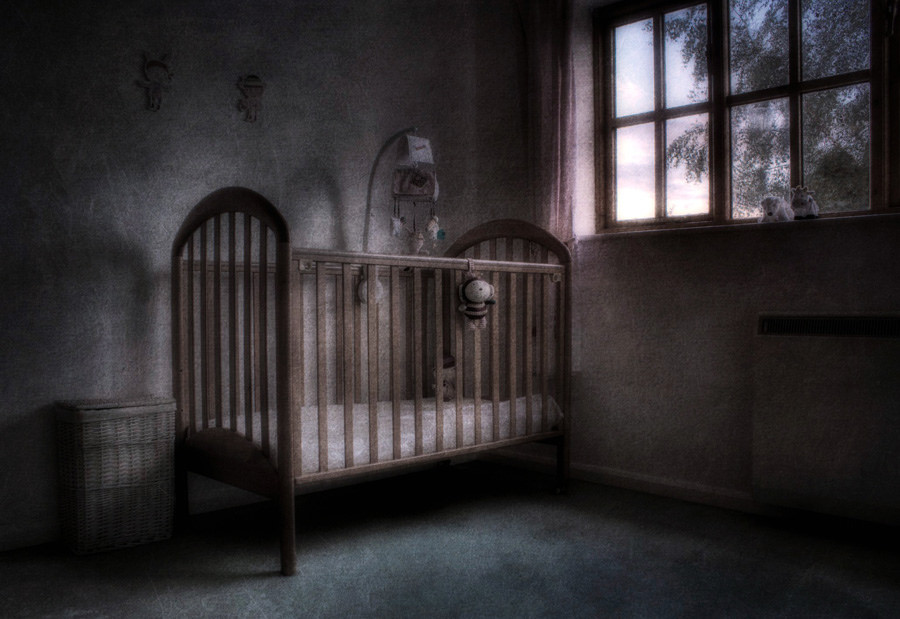 The parents and siblings experienced multiple health conditions associated with the mold exposure. The coroner’s office had found the dangerous mold known as Aspergillus versicolor by PCR-DNA analysis in the lungs and brain of the deceased child. Aflatoxin was detected in his lungs, while monocyclic trichothecenes were identified in the lungs, liver, and brain.

There was also a toxic smoking moldy gun here that would indicate the possible cause to the families symptoms and the child’s death.

The family had lived in a water-damaged home for 8 years that tested positive for many toxic molds such as Stachybotrys, Aspergillus/Penicillium, Cladosporium and Chaetomium. The home was in such a bad condition that the Fresno County Department of Health required the family to move out. The home was eventually demolished because of mold contamination and construction defects.

Here is an excerpt from the study, and my common sense comments below.

The family consisted of the parents (age 29) two boys (ages 8 and 12) and newborn fraternal twins (male and female. The parents and two boys developed RADS/asthma and had multiple symptoms including nose bleeds. The fraternal twins experienced respiratory illness that required hospital treatments. The infant girl survived while her brother was found face down, blue in color, lifeless with oral and nasal blood discharge.

Aspergillus versicolor was identified by PCR-DNA analysis in the lungs and brain of the deceased child. Aflatoxin was detected in his lungs, while monocyclic trichothecenes were identified in the lungs, liver and brain.

The following abnormalities were listed in the final autopsy report: (1) liver had mold congestion; (2) Heart had mild hypertrophy without inflammation; (3) Lungs had marked vascular congestion, fociperibronchial inflammation, intra-alveolar blood numerous aggregates of pigment laden macrophages (hemosiderosis) (Figure 1). All other organs were normal in appearance. The cause of death was listed as respiratory failure with pulmonary bleeding and hemosiderosis.

As I mentioned above, the official cause of death was listed as respiratory failure with pulmonary bleeding and hemosiderosis. But the facts are that these are just symptoms and reactions and they are NOT the cause of this poor child’s death. The meaning of cause is “a person or thing that gives rise to an action, phenomenon, or condition and to make (something, typically something bad) happen.”

The action or condition here was pulmonary bleeding and hemosiderosis. But what was the cause of these symptoms/conditions?

If you do your research and study the symptoms of toxic mold exposure, you will find that many researchers, experts and studies show that mold can “cause” pulmonary bleeding and hemosiderosis. The American Academy of Pediatrics concluded in 2006 that a plausible link exists between acute pulmonary hemorrhage in infants and exposure to toxins that some molds produce.

There has also been a lot of evidence over the years linking the black molds known as Stachybotrys and Aspergillus with pulmonary hemosiderosis in infants.

For example, the aflatoxins from Aspergillus were found in the diseased child’s lungs and also the home where he had lived. Aspergillus causes a disease known as aspergillosis which is an infection, usually of the lungs. A growth of tangled fungus fibers (fungus ball) may develop in air spaces (cavities) in the lung as part of chronic pulmonary aspergillosis which causes fever, asthma and coughing up blood or brownish mucus plugs. Invasive pulmonary aspergillosis is a serious infection with pneumonia. It can spread to other parts of the body.

The Mayo Clinic lists these signs and symptoms depend on which organs are affected, but in general, invasive aspergillosis can cause:

One of the symptoms of aspergillosis is nosebleeds, severe bleeding from your lungs and coughing up blood or brownish mucus plugs.

The poor 16-month-old child who lived in a home that tested positive for Aspergillus and they found this same mold in his lungs was found face down, blue in color, lifeless with oral and nasal blood discharge which is the exact same symptom of aspergillosis.