Over the last several years, I have worked with hundreds of property owners, managers, Homeowner Associations, insurance companies, and real estate agents on their challenging mold projects.

My approach is different from other companies because I mainly assist clients with health issues such as CIRS (Chronic Immflamtion Response Syndrome), asthma, and other problems. I started this company after my family got sick from toxic mold and I share our story in more detail below if you would like to read more.

My experience has given me the safest and most advanced techniques to ensure that I achieve the best results for our clients.

That means I can assist you no matter where you live. In addition, I often am able to help for much cheaper than local professionals want to charge.

I’m very lucky that I discovered my passion in life, but I want to be honest, I learned the hard way.

In 2012, my family started getting sick from toxic mold in a home overlooking the ocean in Carlsbad, California. My son Micah, who was only 6, became critically ill and ended up in a wheelchair.

Then started the battle to save his life.

I had a home-based internet business at the time, but it began to deteriorate along with my mental health. My wife and I were having unexplainable mental issues, anxiety, and trouble sleeping. My three-year-old daughter, Kiana’s teeth were falling out for no reason.

The house was eating us alive.

We ended up throwing out all our furniture and most of our items at the dump. We then decided to move out of California to Alberquerque, New Mexico, in our attempt to save money so we could use it for my son and heal.

Unfortunately, many members of our family didn’t believe us. They didn’t think mold was dangerous. Some thought we were crazy and have disowned us to this day.

It made us unbearably sad to be accused of such terrible things at a time when we needed help and love. But, instead, we were ostracized and shunned by our own family.

It was tough. But we were not going to give up on our children.

I ended up reading every book and website that I could get my hands on. I wanted to learn how to heal my family and save my son’s life.

That is when I learned how important having a mold-free home, healthy diet, and mind is the only way to recovery. I also learned several health remedies like hyperbaric oxygen therapy and many others to help save my son Micah.

As part of his therapy, he received 76 hyperbaric oxygen therapy sessions over a one and a half year period. It helped save his life. I ended up working there and training to be a hyperbaric technician to help pay for my bill.

Here is a video of my son and me on ABC News Channel 7 in Albuquerque from November 2016.

It took many years of struggles to our eventual recovery but I always realizes that I wanted to help other people with the knowledge I had learned.

Eventually, we moved back to San Diego County, California where I began training and working in the mold remediation and water damage industry obtaining various certifications over the years.

After witnessing the companies I worked for not properly performing mold removal and testing, I decided to start my own company.

That is when Mold Safe Solutions was born.

For the last several years, I have performed over 750 mold inspections and 325 mold remediation jobs in the Southern California area.

Today, I now help people all around the nation. 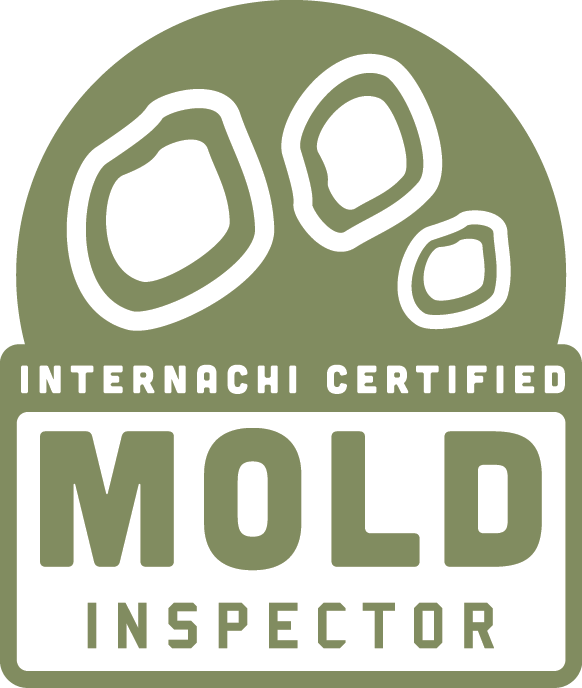 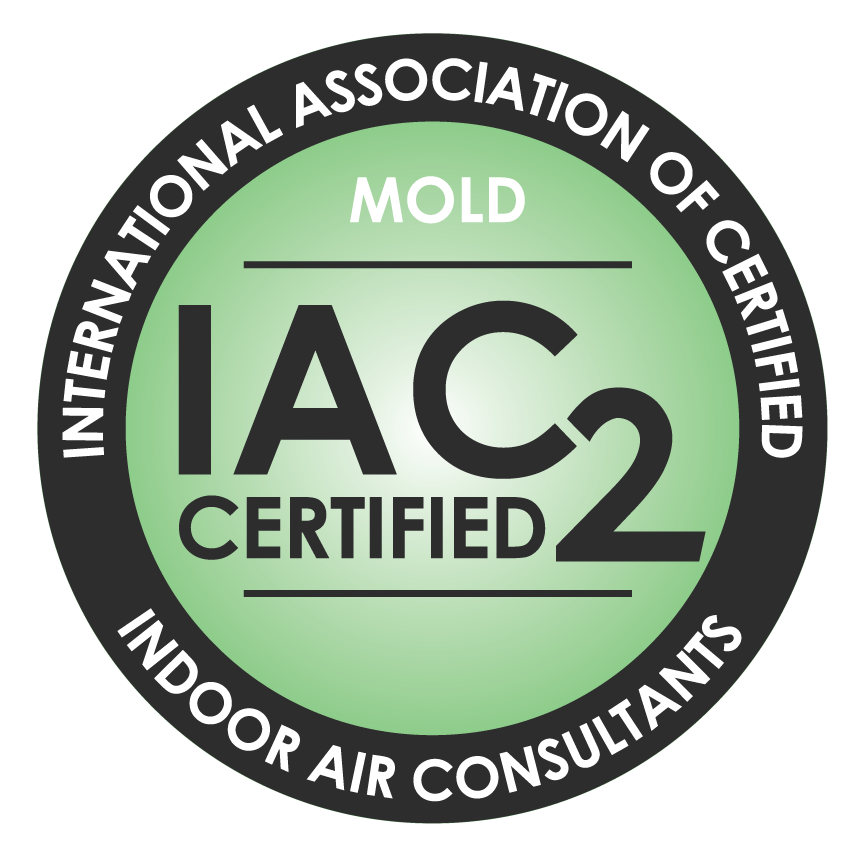